The all-new 2021 Land Rover Discovery has arrived! But how does it differ from the previous version?

Unlike predecessors, the New 2021 Land Rover Discovery is now available with a number of mild hybrid electric engine options.

The Land Rover Discovery now utilises Pivi Pro Navigation, which is claimed to be faster and more intelligent than their previous navigation system. It allows users to display a pair of dials, fully 3D virtual navigation, or a split-screen combination of both!

Like its predecessor, Pivi Pro also comes with a wireless charging pad. Further, it now automatically updates. Meaning that users no longer have to visit a dealership, just to update their navigation system!

The new 11.4” infotainment touch screen is 48% larger than previously! 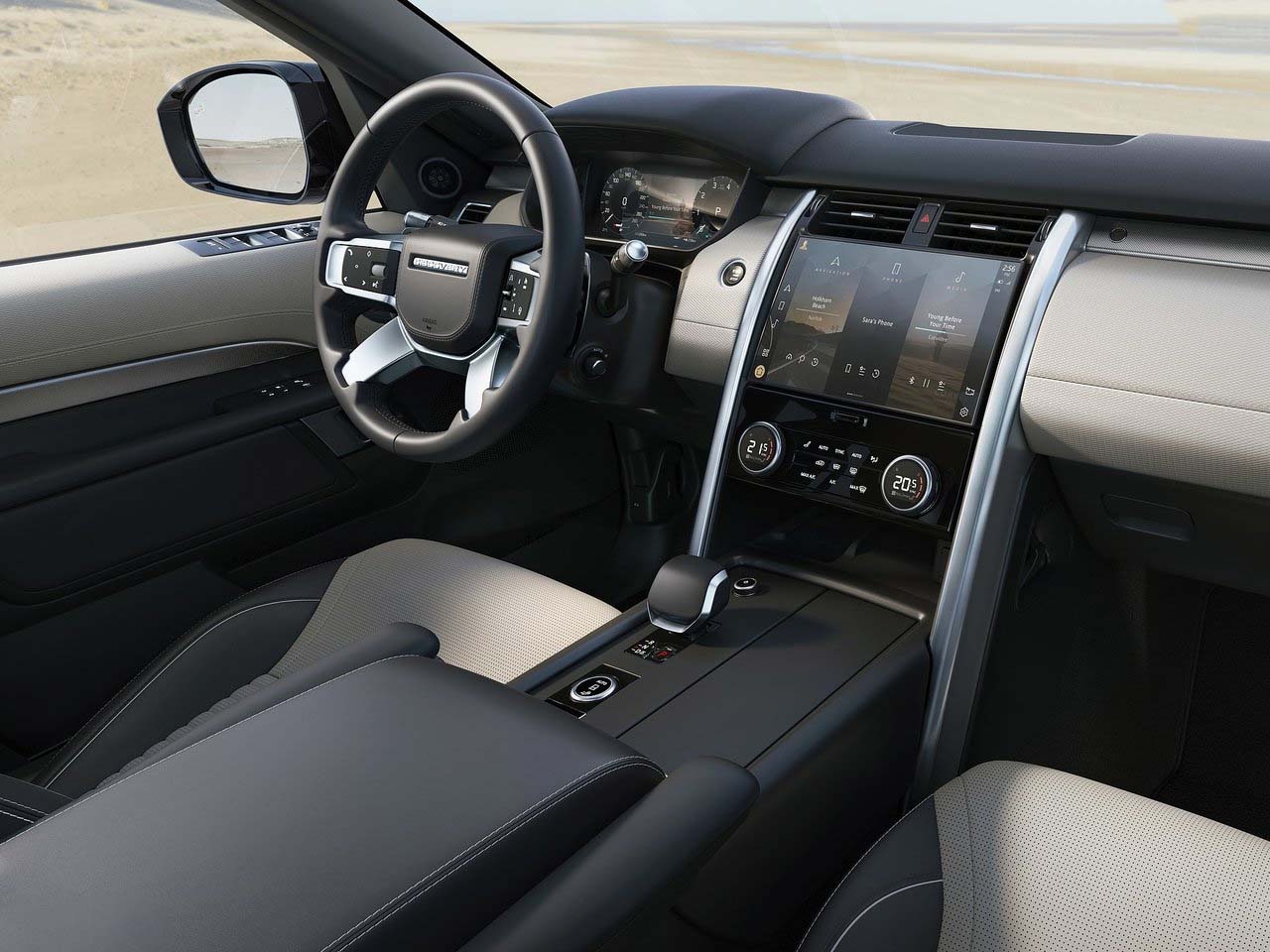 Discovery Owners now have the choice to obtain an additional “Wearable Activity Key”, Which allows quick and convenient access to your vehicle.

Permitting users to explore the great outdoors without limitations, easing any concerns about damaging or losing the primary key fob!

Land Rover’s new Air Purification System allows you to remotely purify the air within your vehicle using the Land Rover App. Discover the outdoors with ease!

The Land Rover Discovery still comes as a 7-seat option, utilising a new rear seat design, with contoured bases, to maximise user comfort all around!

Moreover, you can now automatically adjust and fold the rear seats using the onboard touchscreen infotainment for user convenience! 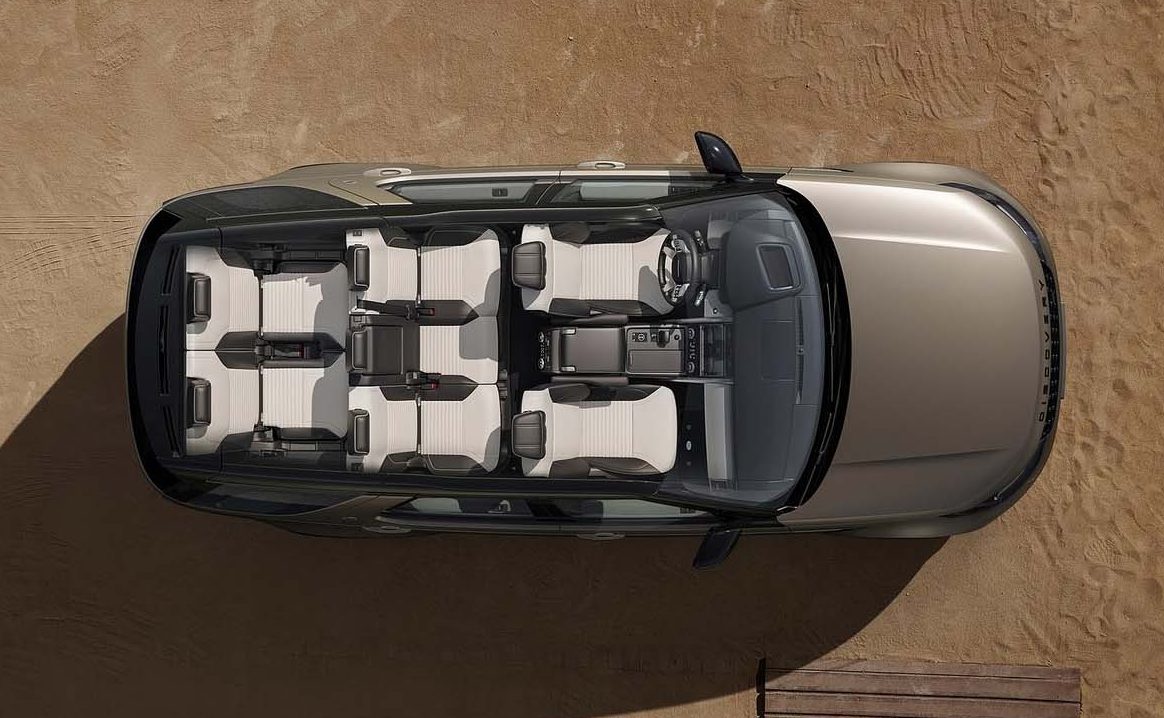 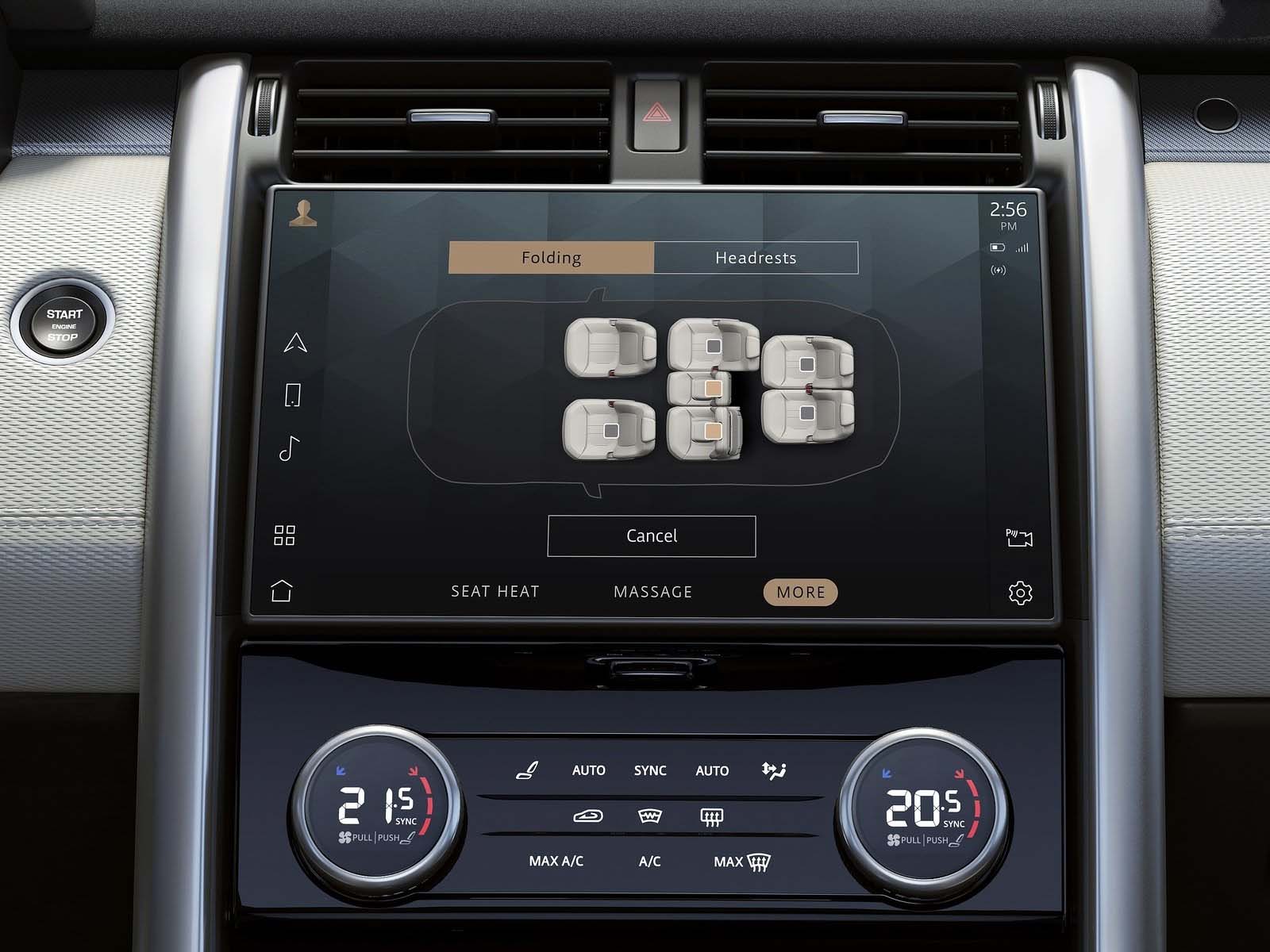 Further, all trims apart from the D250 are additionally equipped with adaptive dampners to improve handling. 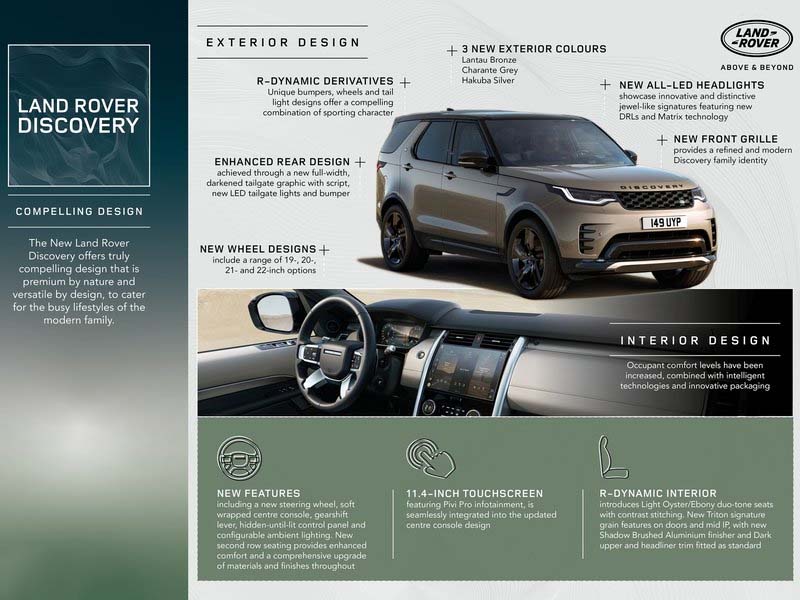 Thank You For Reading This Article
PrevPrevious
NextNext

Firstly, what has changed on the new Golf 8? Since the release of the Golf MK1 in 1974, the model has remained as one of 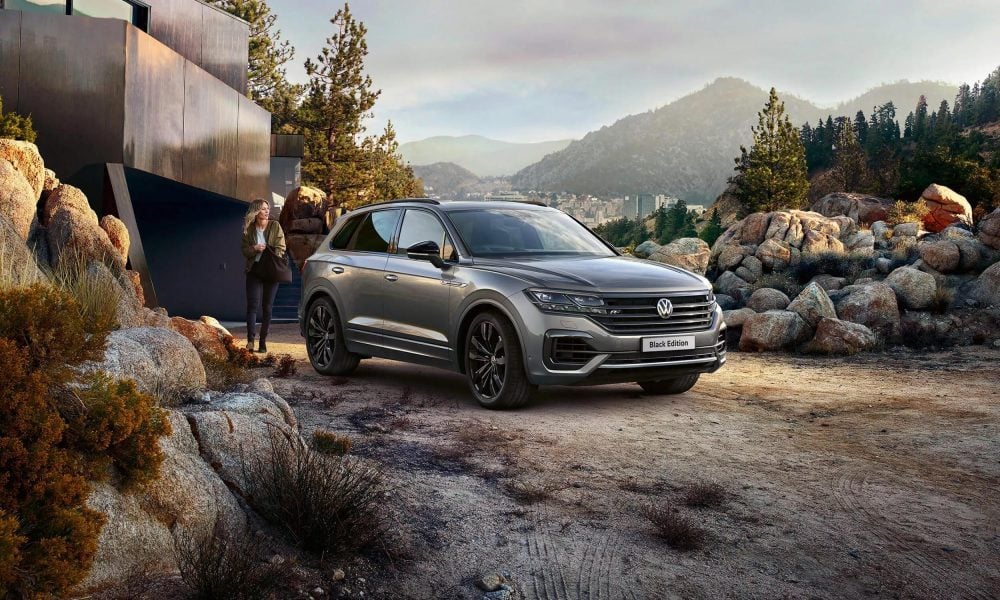 The Volkswagen Touareg Black Edition has lots of features with its striking looks and flawless performance. Along with the spec of the R-Line Tech, the 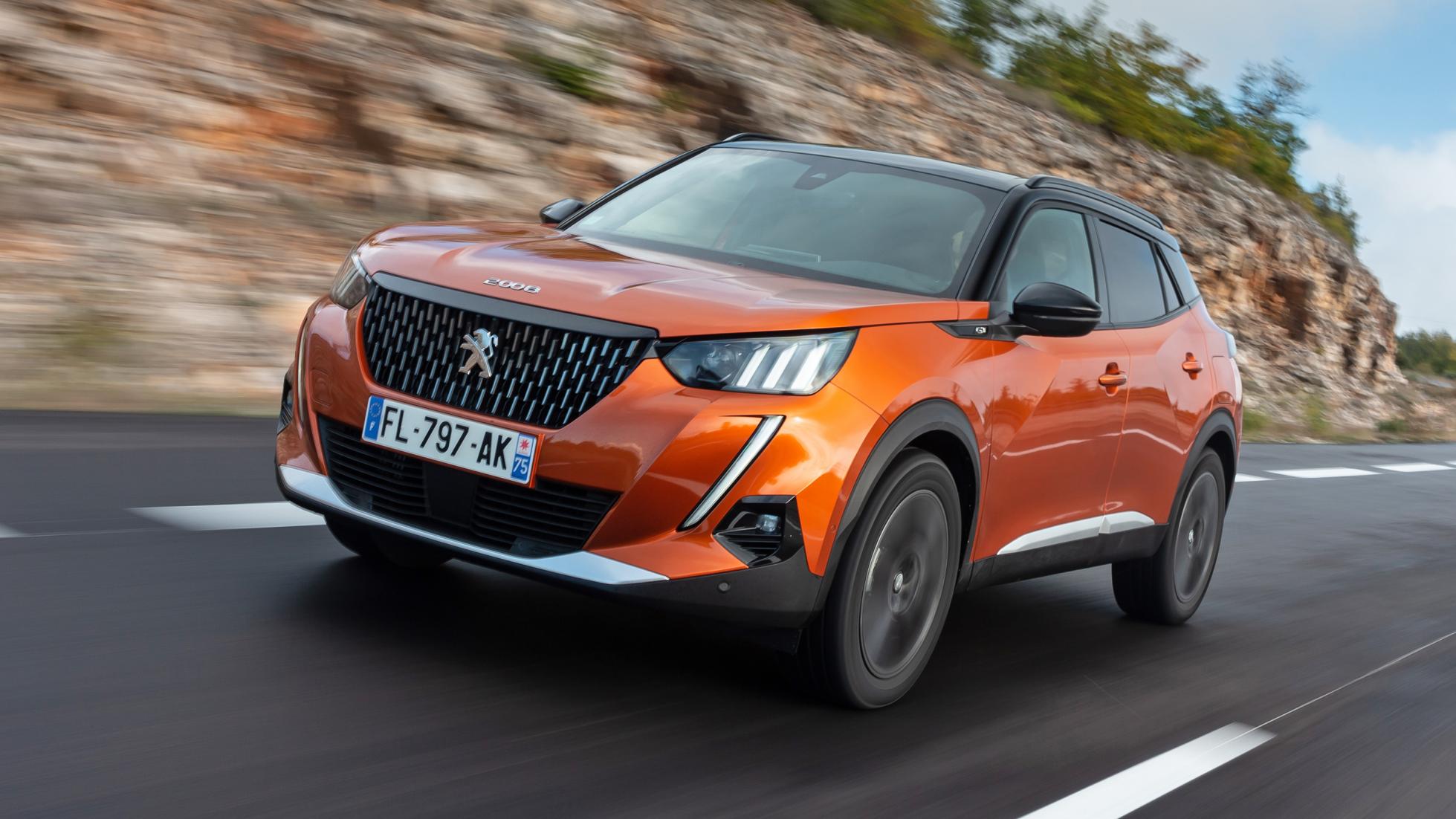 This blog post is all about the Peugeot 2008 2020 model year and the difference it has to the 2016 model, further, how the model

It’s getting cold and the nights are drawing in, so it’s time to get prepared for some winter driving. We have pulled together some tips

While driving is very enjoyable, we’ve all experienced an unpleasant journey, which can often be because another road user isn’t being considerate of those around

Big Media Presence Limited T/A Contractcars.com are authorised and regulated by the Financial Conduct Authority and are a credit broker, not a lender. We provide motor vehicle finance brokerage services to customers via third party finance providers on business and personal contract hire agreements. Our registered address is 12 Ambassador Place, Stockport Road, Altrincham, Cheshire. WA15 8DB. Our Financial Conduct Authority Firm Reference Number is 662026. You can verify our status on the Financial Services Register by visiting the FCA’s website at www.fca.org.uk.